Perseverence based on faith.

Though I thought I had toiled in vain,
and for nothing, uselessly, spent my strength,
Yet my reward is with the LORD,
my recompense is with my God.   Isaiah 49:1-6

These words describing the "Suffering Servant" are particularly apt for those disciples actively involved in social ministry of mercy and justice.  That is work that seeks to make the Reign of the Divine real in the world right here and right now.  This means that it will never be fully successful until the "end of the age."  Those who are deeply involved cannot let success be the standard by which they judge themselves but rather faithfulness to their call to justice. 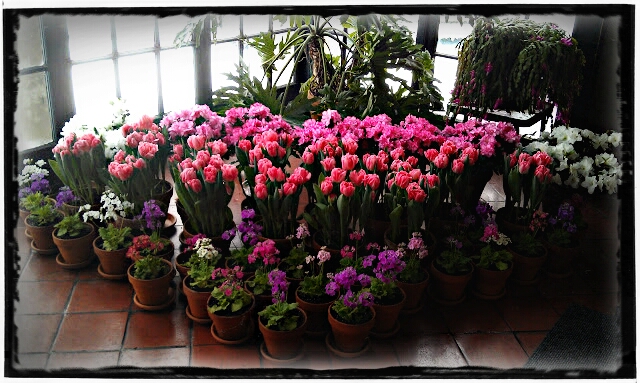 Posted by Bill Pickett at 3:02 AM No comments:

It is not about bargaining with the Divine

If our God, whom we serve,can save us from the white-hot furnace and from your hands, O king, may he save us!  But even if he will not, know, O king, that we will not serve your god or worship the golden statue that you set up.”  Daniel

I know that I wrestle with the whole notion of praying to the Divine One to intervene in human life directly and specifically.  This is often when a loved one or friend confronts a health or financial difficulty in his or her life.  Do I believe that the Divine One directly intervenes in some lives but not in others?  Is it a question of some prayers being answered and others not?  Is it a function of how well or how hard one prays?  None of these questions leads me to a very satisfactory conclusion.

However, the three yooung men in the fiery furnance offer an alternative.  If the Divine One can intervene, I pray that the Divine One will intervene to reduce or eliminate the issues and challenges.  But if that does not happen, it changes nothing; it really makes no difference.  I am called, as we all are, to discipleship to The Divine Word.  My life should reflect that reality,, no matter what the realities of my life might be. 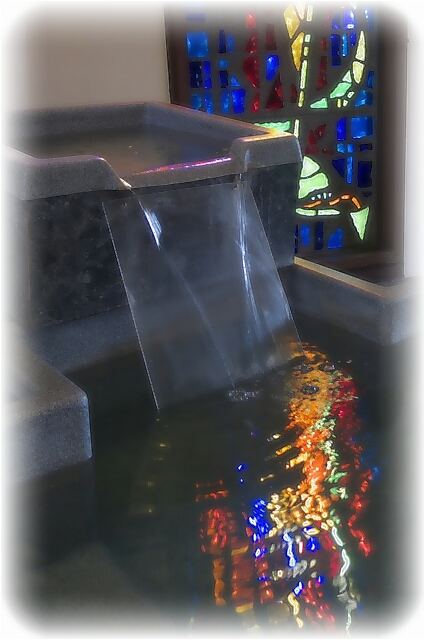 Posted by Bill Pickett at 3:49 AM No comments:

It is not the law that saves..

How hard it is for me to escape the necessary childhood formation that being obedient is the guding principle of one's life.  It is no doubt necessary for children to be obedent because it keeps them safe and provides them with a stable and secure environment.   But it is not a healthy principle ffor a mature person.  Paul is making that point by reminding us that it is our faith in the Christ that gives us life and wholeness.

A mature Christian relies on faith, not adherence to the law.  This is what explains the doubt, ambiguities and vitality of faith as opposed to a dry and lifeless obedience to a law or set of rules. 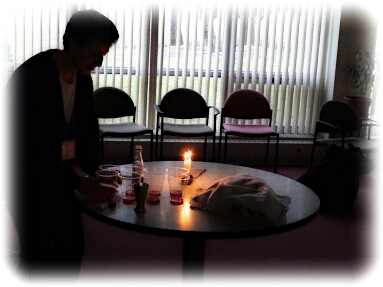 Posted by Bill Pickett at 4:18 AM No comments:

Ideology can get in the way of faith

They answered and said to him,
"You are not from Galilee also, are you?
Look and see that no prophet arises from Galilee.” John 8:52

When Nicodemus reminded his fellow Pharisees that it was not just to condemn Jesus without giving him a hearing, they reminded him that the traditon taught that the Messiah could not come from Galilee because he would come from David's line and from Bethlehem, David's city.  Jesus came from nazareth and thus could not be the Messiah.

It seems historically certain that Jesus came from Nazareth in the Northern Kingdom of Galilee.  Christian scipture and tradition also has him having been born in Bethlehem and of the line of David.  Whethr that is historically certain is not as clear in my own mind.  Since the gospel traditions were formed after the Resurrection, it would not be surprising if the communities redacted Jesus' history to include a birth narrative and genealogy that would make clear that Jesus was the Messiah described in the Hebrew scriptures.

The point of this story, however, is the way in which the preconceptions about where one would find the Divine One led those Pharisees to ignore and even attack the incarantion of the very Divine One whom they worshipped and promoted.

How often have I failed to see the presence of the Divine in my life because I had an ideologically based preconception about where and how the Divine One would manifest?  An open mind and an open heart. Is all that Jesus asks of me to allow his grace to ffully flower in my acceptance of his life and love. 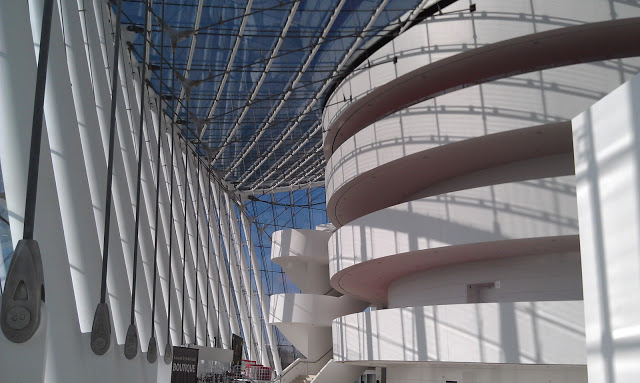 Posted by Bill Pickett at 3:15 AM No comments:

Would my life make anyone uncomfortable?

To us he is the censure of our thoughts;
merely to see him is a hardship for us,
Because his life is not like that of others,
and different are his ways.  Wisdom 2:12-22

Although the Book of Wisdom is n ot included in most Bibles, it provides an insight into the lives of thsoe who are living righteous life.  This passage speaks of the reaction of the people to a prophet whose very life is a testimony against the way they are living their lives.  This testimony--whether spoken or not--sets them on edge, makes their uneasy, and often results in violence against the prophet.

St. Francis told his follwers to "preach always, use words if necessary."  It was this kind of preaching by living that tthe passage from Wisdom describes.  It is easy enough to shrug off words--no matter how eloquent or persuasive..  It is difficult to ignore a life that lives out such a reality.  Mother Theresa.'s life and actions were the eloguqent and discomforting expression of her faith. 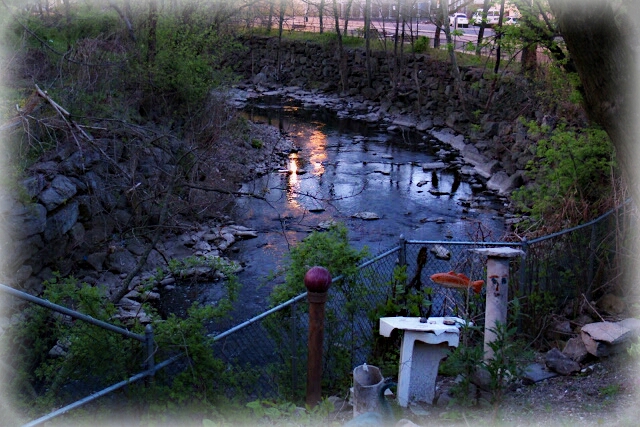 Posted by Bill Pickett at 3:52 AM No comments:

Thus says the LORD:Lo, I am about to create new heavensand a new earth;The things of the past shall not be remembered or come to mind.  Isaiah 65

As difficult as it might be for me to understand, faith in Jesus the Christ recreates me and my world.  Of course, this does not objectivvely changethe realities I face in my life but it does change my subjective reallity.  How I respond to the flow of life in which I find myself does change.

I am called to work toward transformation of that reality even knowing that it is work of the Divine not of human hands. 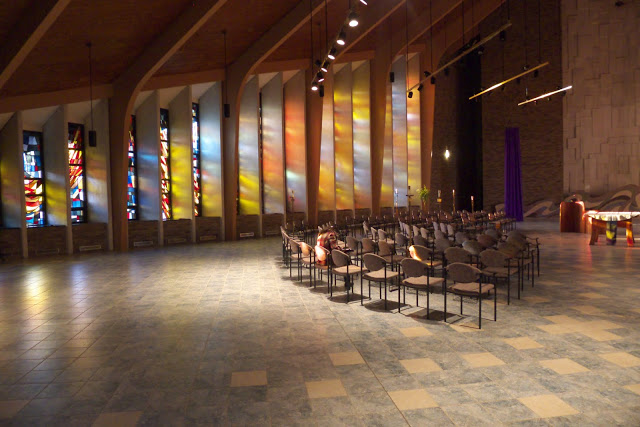 Posted by Bill Pickett at 3:36 AM No comments: