Repentance can seem a bit trivial to us.

On the day of Pentecost, Peter said to the Jewish people,
“Let the whole house of Israel know for certain
that God has made him both Lord and Christ,
this Jesus whom you crucified.”

Now when they heard this, they were cut to the heart,
and they asked Peter and the other Apostles,
“What are we to do, my brothers?”
Peter said to them,
“Repent and be baptized, every one of you,
in the name of Jesus Christ, for the forgiveness of your sins;
and you will receive the gift of the Holy Spirit.  Acts 2:36 ff

To me repentance has always seemed like an individidual movement.  Perhaps the understandable and often necessary focus on personal sin when I as growing up predisposes me to think of repentance as an acknowledgement of my personal sins and a resolve not to sin again.

The Christian call to repentance is much more than that.  While Jesus interacted with those who had committed personal sins, his concern was much more clearly focused on social sin, the ways in which a people or a class acted in ways contradictory to the values long espoused by the Divine One in the long history of the people God had chosen.  Thus in this passage from Acts, the people repent because they realize that they as a community have killed the long awaited Messiah.  Their sense of desperation and regret is palpable.  Their sin is not personal sin--the very sin with which we seem fixated--but the social sin committed, often unkowingly, by a group, class, or community.

It is easier for me to confront my personal failings than it is to cofnront the ways in which my community, group, class has perpetuated inequities and damaging inequalities on the most vulnerable persons in my community.  Regret for my personal sins generates a relatively easy sense of conversion.  Realization of my complicity in social sin generates a call to conversion of my life style which is much more difficult to act on or to ignore.   It mmakes me uncomfortable in ways that regret over personal since does not. 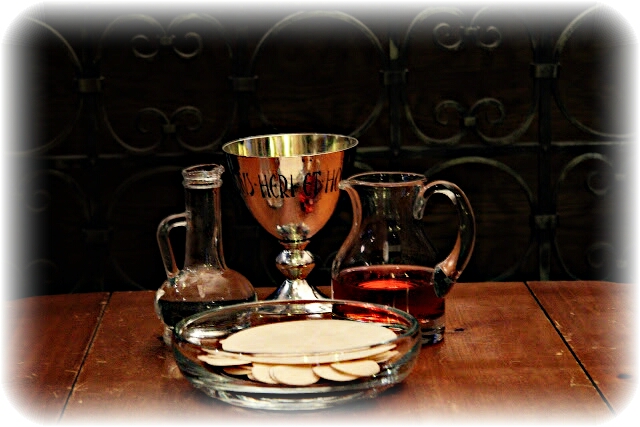